PANS (“Pediatric Acute-onset Neuropsychiatric Syndrome”) is a clinically defined disorder characterized by the sudden onset of obsessive-compulsive symptoms (OCD) and/or eating restrictions, concomitant with acute behavioral deterioration in at least two of eight categories.  The diagnosis of PANS does not require a known trigger, although most often it is believed to be triggered by one or more infectious pathogens.  It can also be triggered by noninfectious ideologies, including lupus and other autoimmune disorders, metabolic conditions, and exposure to environmental toxins, to name a few.  When infection is the trigger (the most common being Group A Strep-see PANDAS below), it is the body’s own immune response to the infection, not the infection itself, that produces the symptoms. More on this later.

PANDAS (“Pediatric Autoimmune Neuropsychiatric Disorders Associated with Streptococcal Infections”) is a subset of PANS and was first reported by a team at the National Institute of Mental Health (part of NIH) in 1998. PANDAS has 5 distinct criteria for diagnosis, including abrupt “overnight” OCD or dramatic, disabling tics; a relapsing-remitting, episodic symptom course; young age at onset (average of 6–7 years); the presence of neurologic abnormalities; and temporal association between symptom onset and Group A strep (GAS) infection. These 5 criteria are usually accompanied by symptoms of behavioral regression and severe anxiety as found in PANS.  The immunologic mechanism which is suspected to be the culprit in PANDAS is referred to as molecular mimicry, where antigens on the strep bacterium resemble segments of cell membrane found in structures of the brain, specifically the basal ganglia.  If protective antibodies that the immune system produces against the strep bacterium manage to cross the blood-brain barrier, they can then cross-react with areas in the basal ganglia, triggering the symptoms as described above

How are PANS/PANDAS treated?
The recommended treatment is three-pronged: 1)  If an infectious trigger is identified or highly suspected then the infection is treated with an appropriate antibiotic.  Sometimes prophylactic antibiotics are required if symptoms become recurrent.  2)  Inflammation, which accompanies both infectious and non-infectious causes, must be treated. Inflammation is a primary driver of both symptom severity and recurrence. Steroids and non-steroidal anti-inflammatory agents have both been used successfully for this.  When antibiotics and steroids are insufficient to control symptoms then IVIG or plasmapheresis may be considered. 3) Treatment of the neuropsychiatric symptoms is also essential, which may include medication, cognitive-behavioral therapy, or a combination of both. Referral to a mental health provider is recommended at the time of diagnosis. Although the child will not be able to participate in therapy successfully during the acute phase of a PANS/PANDAS flare, his or her parents can benefit immediately by learning how to address specific behaviors in the home so as not to reinforce them, and once the acute flare has subsided the child can begin to participate successfully.

Serving Children in the Dallas Fort Worth area and beyond 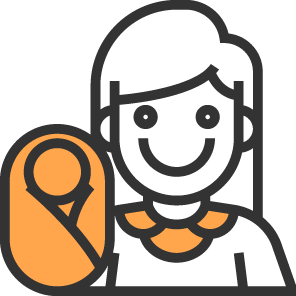 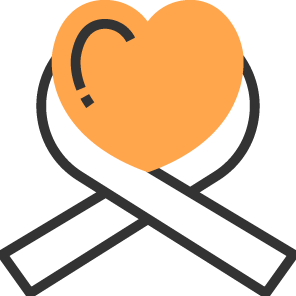 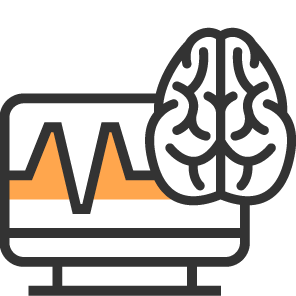 To meet with Dr. Prater about your child, click the link and schedule online.